Thank you for visiting our store 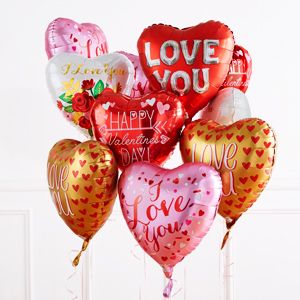 Choose from a delightful assortment of heart balloons & balloon bouquets. 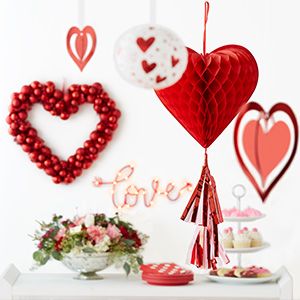 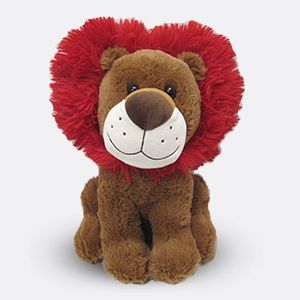 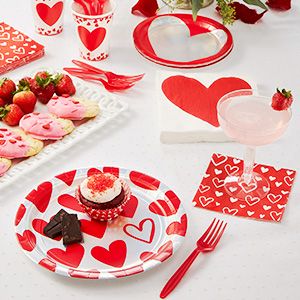 Get the kids ready for Valentine's Day 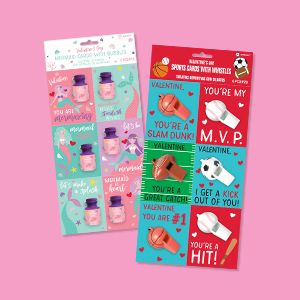 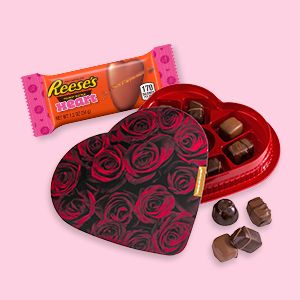 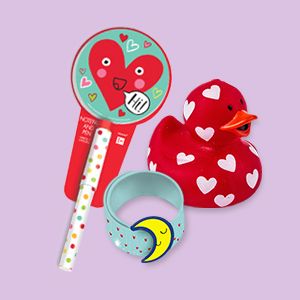 Valentine's Day Party Supplies & Decorations to Celebrate that Special Someone

Ah, the Romans. They gave us highways, sewer systems, arches, and concrete. They gave us Roman numerals, which we've persisted in using for every Super Bowl ever played. They brought us bloody gladiator combat, and by extension dozens of TV miniseries of varying quality. But did you realize that they're also responsible for Valentine's Day? Quite inadvertently?

Yes, the Romans. The holiday now known as Valentine's Day dates to the 5th century AD and one of three saints since canonized as Saint Valentine. According to some accounts, St. Valentine secretly performed marriages for young legionnaires, for whom the Emperor Claudius had forbidden matrimony because a having a wife and children made his soldiers less willing to lay down their lives for the emperor. Funny how that works.

Legend has it that St. Valentine, while languishing in prison, passed a note signed "from your Valentine to the jailer's daughter, with whom he had fallen in love. There it was, the very first Valentine's card! The facts remain hazy because of incomplete documentation. St. Valentine left no Instagram account, nor did he exchange text messages and selfies with his true love. But we have to admit that it makes for a good story.

At the end of the 5th century, Pope Gelasius I replaced the pagan Roman holiday of Lupercalia, held in mid-February, with St. Valentine's Day. Valentine by now was a martyr who had been canonized. Over the centuries, Valentine's Day evolved into the holiday we know today, celebrated worldwide. ("Some holiday," you may be thinking. "I don't get the day off.")

It became common practice for friends and lovers, secret and other otherwise, to exchange notes of affection on Valentine's Day. Gradually, the exchanges began to include candy and small gifts. In America, Esther Howland published the first valentine in 1849, and Hallmark began to mass produce Valentine's Day cards in 1916. The floodgates had been opened. Once capitalism sank its teeth into Valentine's Day, there was no stopping its momentum. Valentine's Day has since exploded into a holiday of public proposals of marriage, flower purchases, dinners out, and, for the kids, Valentine's Day parties at home and in the classroom. As with any great holiday, eventually the kids take over. It's pointless to resist.

Valentine's Day Party Supplies (Tableware Themes): Party City defines "party supplies" as any collection of products with a complete tableware theme, plus matching decorations and other supplies. Whatever you purchase within the theme is guaranteed to match by pattern, color, and mood. Stay within the theme, and the party planning is a snap.

Valentine's Day Balloons: Is your heart overflowing with a love supreme? Then you might have to pull out all the stops with a top-of-the-line Valentine's Day balloon centerpiece, an over-the-top DIY wall display, or a heart balloon arch with "LOVE" emblazoned across the apex. Mom deserves such treatment, almost certainly. So does your spouse or significant other, probably. And maybe your children, nieces, or nephews, unless they've been stinkers.

Valentine's Day Gifts & Party Favors: Heart pillows, stuffed animals, collectible mugs, and specialty candy paired with plush toys are just a few of the affordable gifts you can purchase for kids and friends.

Valentine's Day Exchange Cards: Everyone loves a handwritten note of appreciation. It's far more personal than a text message, and you don't need a phone number for your message to get through. This makes exchange cards a perfect vehicle to share affection for friends, classmates, teachers, or anyone else who has a positive impact on your life. Even people on the fringes who may not realize how much they matter to you.

Valentine's Day Candy: Chocolates in heart-shaped boxes, candy hearts, and specialty candy matched with stuffed toys are just a few of your choices in this category. You'll also find all supplies for a smashing Valentine's day candy buffet, from various types of pink and red candy to candy boxes, bags, and display containers.

Valentine's Day Costumes: You've been waiting all year – ALL YEAR – to break those heart glasses out of the box, dust off the trusty red sequined head bopper, and purchase a few choice items to further enhance your annual DIY Valentine's Day outfit. Maybe it will be a heart necklace, maybe a new headband, and maybe something more daring, like a novelty t-shirt with a saucy headline. Take it a step further and modify that t-shirt into a crop top, if the mood of daring rushes over you like a tidal wave.