The stockings were hung, a nice little set—one for each parent, child, and pet. Get your Christmas stockings to stuff. Browse classic stockings and other styles.

Filter By:
Product Type
Page 1 of 1 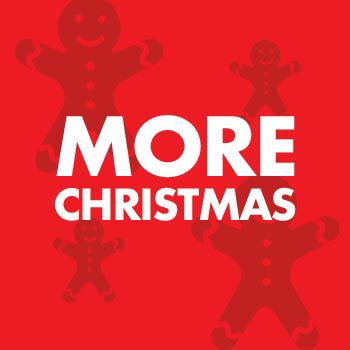 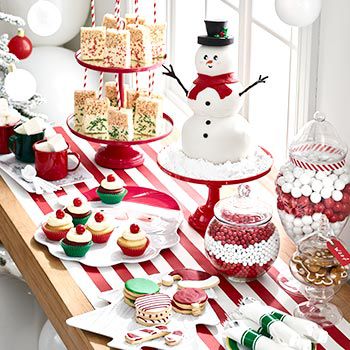 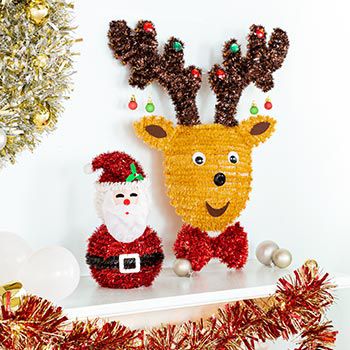 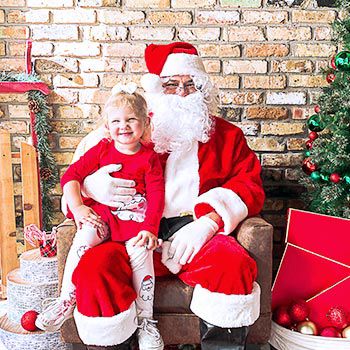 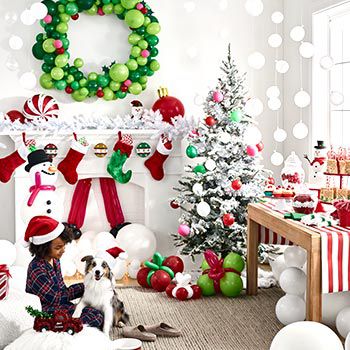 We all know the words, or at least have heard them.

The stockings were hung by the chimney with care,
In hopes that St. Nicholas soon would be there;
The children were nestled all snug in their beds;
While visions of sugar-plums danced in their heads...

Few of us realize these lines date back to 1823, when "A Visit from St. Nicholas" was published anonymously. Only after twenty-one years had passed did Clement Clarke Moore come forward as the author of the poem. Clement Moore was more accomplished as a scholar and wheeler and dealer of real estate than as a poet, but that's beside the point and beyond the scope of this footer.

The poem has since become central to the American experience of Christmas, and Christmas stockings hung by the hearth are central to our image of what Christmas should be. Now let's fast forward to present day. A few things have changed since Mr. Moore put his thoughts to paper in early 19th century New York City.

This concludes our discursive history lesson, as we focus on the topic of Christmas stockings.

Deluxe Christmas Stockings: Should you plan to keep a stocking for years to come, or give a keepsake stocking to a family member or friend, choose a fully lined deluxe fabric Christmas stocking with ornamentation, faux fur trim, and so on. It will cost a few dollars more, but in the long run, you'll think of it as money well-spent.

Mini Christmas Stockings: It's possible to hang mini stockings by the hearth, and this might even be a good idea if all members of the house are the size of a Chihuahua. Really, they're meant to hold small gifts and treats or to be used as decorations. Value packs of mini Christmas stockings are the biggest bargain you'll find on this page, ideal for church parties and office events where large numbers of people are involved.

Stocking Stuffers: It makes no sense to buy Christmas stockings for kids without the stuffers to fill them. That's why we also provide plenty of candy, small toys, and favors that fit neatly into those stockings, to the delight of the children.