Deck out your Paddy’s Day with balloons, leprechauns & more.

A whole pot o' party in a wee little box 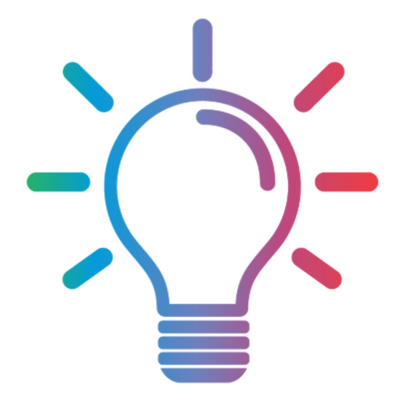 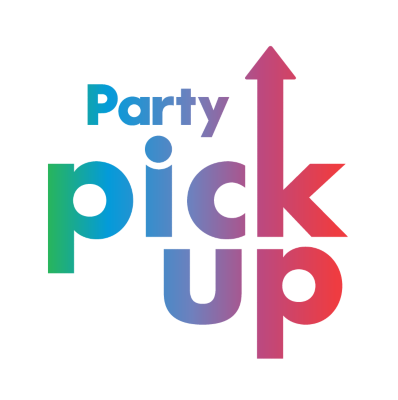 Your purchase will be ready in 2 hours or less

It's a big day on the Emerald Isle, right?

In Ireland through the centuries, St. Patrick's Day was a religious holiday of church, prayer, and feasting. That sounds a lot like your average Sunday. St. Paddy's Day, as it's known in to the Irish, commemorated the death of St. Patrick, the patron saint of Ireland and former slave who introduced Christianity and founded churches, monasteries, and schools. (He also, according to legend, drove all snakes out of Ireland and presumably to Australia.) In a sense, St. Patrick's Day is the world's oldest continuously-observed wake.

It took the Americans to transform St. Patrick's Day into a holiday of parades, parties, costumes, and revelry – specifically, Irish-American immigrants in three cities with large Irish populations: New York, Boston, and Chicago. Irish-Americans lobbied local politicians for a day to celebrate their Irish heritage, and St. Patrick's Day seemed like the logical choice. The key word here is "celebrate," and while feasting agreed with the American concept of celebration, church didn't. Thus, the holy trinity of the shamrock was replaced by the secular trinity of St. Patrick's Day parties today: parades, costumes, and beer (preferably stout).

New York City held the first recorded St. Patrick's Day parade in 1762. Two centuries later, Chicago dyed the Chicago River green for St. Patrick's Day, even though the traditional color of St. Patrick is blue. (Somewhere along the line, a small batch of primary blue may have been mixed with a large batch of yellow to give us the Kelly green we now associate with St. Patrick's Day: green shamrocks, green leprechauns, green hats, and even green beer.) Boston has the deepest Irish roots of any American city, and the calendar dates around St. Patrick's Day are crowded with Leprecon pub crawls, music, parades, and all things Irish, as they exist in the American imagination.

Gradually, St. Patrick's Day spread to a wider American audience, to the extent that some cities without firm Irish roots now host parades, and St. Patrick's Day is commemorated across American schools and businesses. The decorations go up, the shamrock plates and cups come out of the boxes, and green becomes the theme of the attire. That's where Party City comes in.

St. Patrick's Day Decorations: For a classroom or party setting, the decorations are essential, unless your intention is to be known as the Grinch of St. Paddy's Day. Your options range from affordable die-cut shamrocks to elegant table decorations, hanging home decor, and happy St. Patrick's Day banners.

St. Patrick's Day Balloons: Balloons offer a fast, easy, and affordable way to decorate for St. Paddy's. Take a balloon bouquet into the office for the day, then to the party you're attending later that evening. It can serve as a centerpiece decoration, room accent, or porch decoration.

St. Patrick's Day Banners: A custom banner offers a personalized message to post indoors or out. Place a banner in the yard to help party guests locate your address; that same banner will serve as a beacon for taxi drivers transporting your guests home after a night of green beer.

St. Patrick's Day Shirts & T-Shirts: Prepare for the St. Paddy's day parade, pub crawl, or party with a St. Patrick's Day shirt bearing a funny headline that appears even funnier with each successive beer. You have nothing to lose... except maybe your dignity.

Drinkware & Serveware: Green drinking glasses, shot glasses, and flasks sporting St. Paddy's Day "aphorisms" magnify the party fun. And for the guest who's unsteady with his or her beer, there's a drink holder necklace or necktie to reduce spillage.

St. Patrick's Day Tableware Themes: Save time and money with a party kit that gives you the basics for up to 100 guests. Plates, napkins, cups, table cover, and utensils are included, and some of the fancier kits come with a set of matching decorations as well.